There is so much more to the Wise County Courthouse than “just a pretty face.” Any building that was erected in 1896 and still in operation today must harbor some secrets. A recent tour through covert doors and up winding staircases turned up these little known facts: 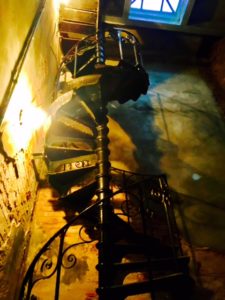 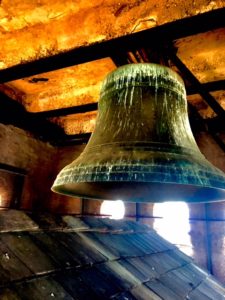 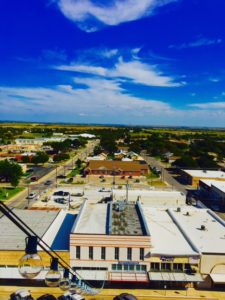 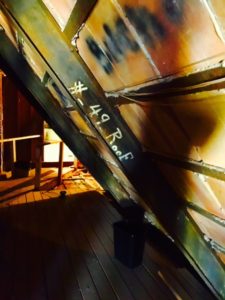 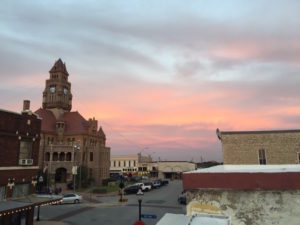 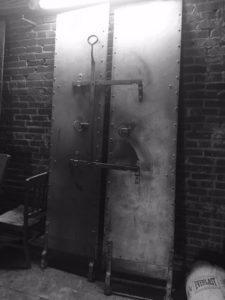 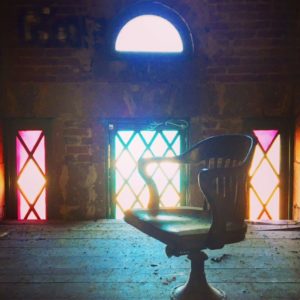 As I made my way on uncertain paths weaving between past and present, I came across history and intrigue. What I found most enjoyable, however, was listening to the passion of the tour guide as he lovingly tells the stories of this beautiful, old building. I am reminded that without a caretaker, the treasures will not survive. Wise County owes a debt of gratitude to those that care deeply for and make every effort to preserve our magnificent courthouse.